Presented in partnership with Footscray Community Arts, the First Nations Early Career Writers residency is a three-month-long program that aims to enhance the practices of emerging practitioners. We are delighted to announce that the participants for the 2020 residency are Ashleigh Millar, Declan Fry, Indiah Money, Tristen Harwood and Monique Grbec.

Running from Monday 3 August to Sunday 1 November 2020, the residency will provide material, practical and creative support to these important voices at a critical time in this country’s history.

The opportunity includes desk space for the duration of the residency at Footscray Community Arts Centre (FCAC), a monthly meeting at FCAC with the other writers and mentors to share ideas, editorial support from writers Bridget Caldwell and Maddee Clark, and a fee of $2,000 awarded to each writer.

Each of the writers in the residency will be creating one long form essay in response to one of the MPavilion program themes: ‘Re-emerge: A Remix’, ‘IRL: Exploring Social Space’, ‘Preservation: Propagating Knowledge’, ‘1+1: Who are we together?’, and ‘Space: Experiments in time’. The essays will then be published on the MPavilion and FCAC websites, and the writers will have opportunities to host or be involved in literary events during MPavilion’s 2020 season, which starts on Thursday 12 November 2020 and finishes on Sunday 21 March 2021. 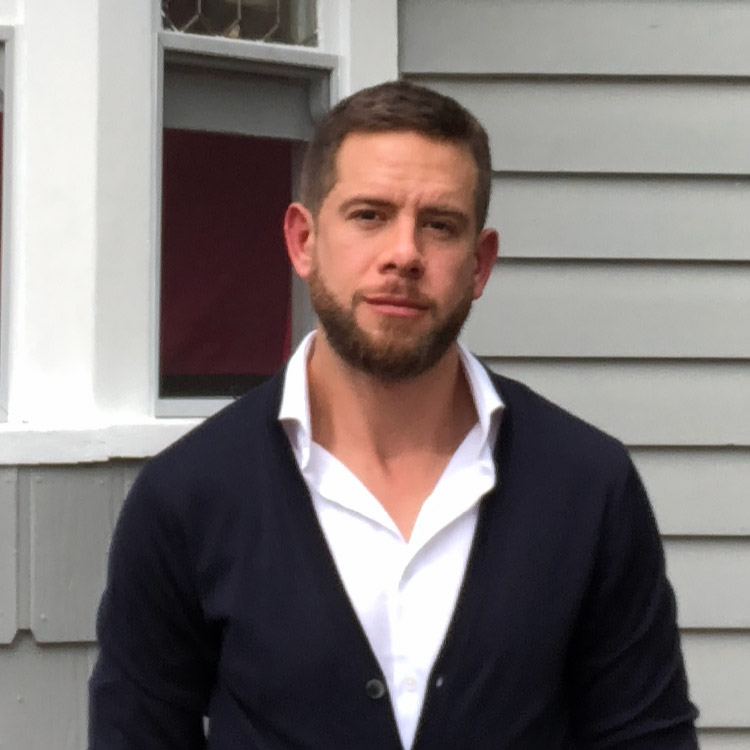 Declan Fry is an essayist, critic, and proud descendant of the Yorta Yorta. Born on Wongatha country in Kalgoorlie, in 2009 he received the Tom Collins Prize in Australian Literature, and, as joint winner, the Todhunter Literary Award in 2013. He currently lives on unceded Wurundjeri and Boon Wurrung land and is a board member of Books ‘n’ Boots, an organisation distributing books to remote and regional Aboriginal communities. His work has appeared in Meanjin, Australian Book Review, Westerly, and Overland. 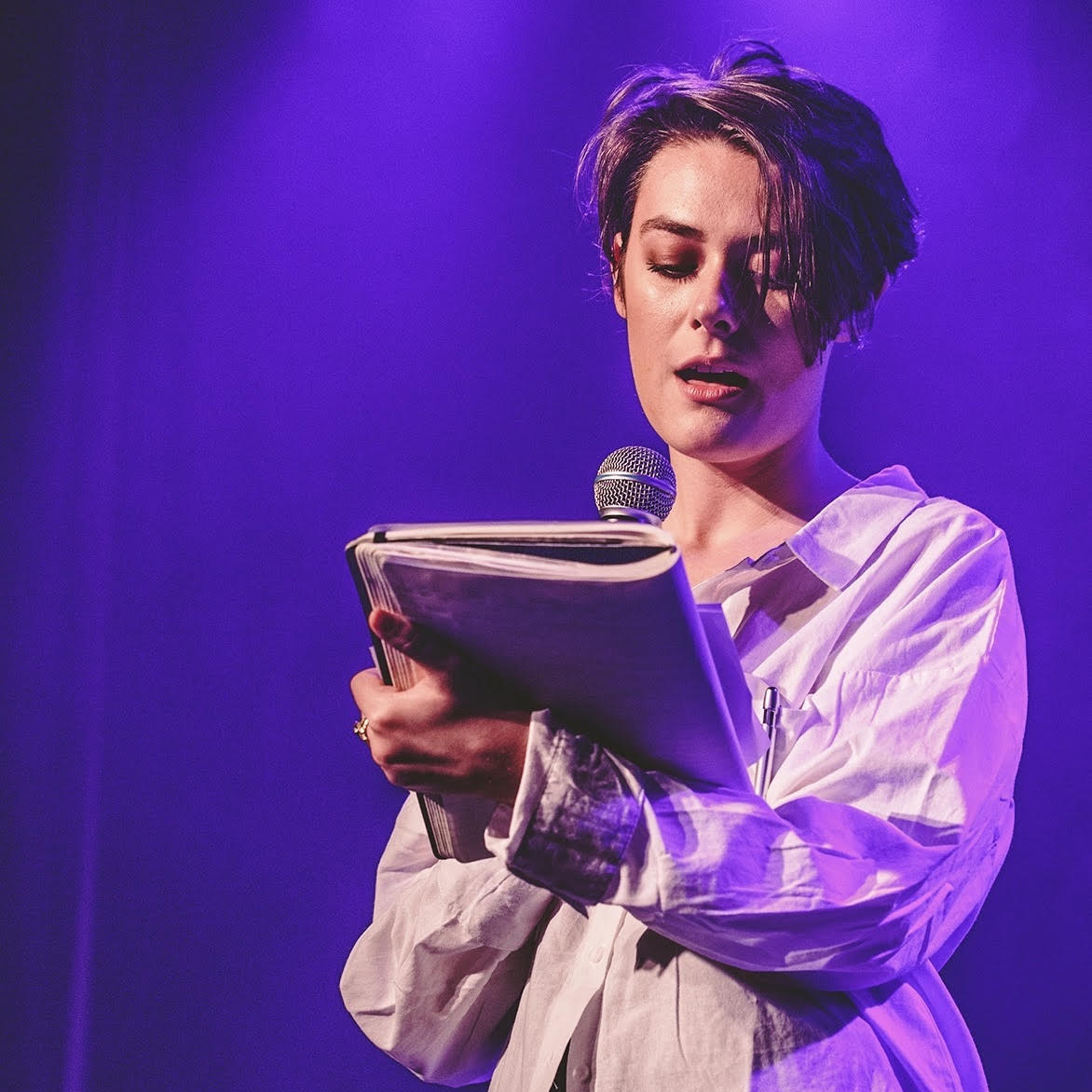 Indiah Money is a queer Wiradjuri non binary person who was raised on Kulin Nations and continues to reside there. Indiah’s practise includes visual art, written work, installations and performance art. These are done with strong recurring themes of colonialism, assimilation, skin colour, gender, mental illness, sexuality, climate change, stolen generations, identity as well as critiquing the Eurocentric western idealised structure that each person in Australia is forced to maintain. 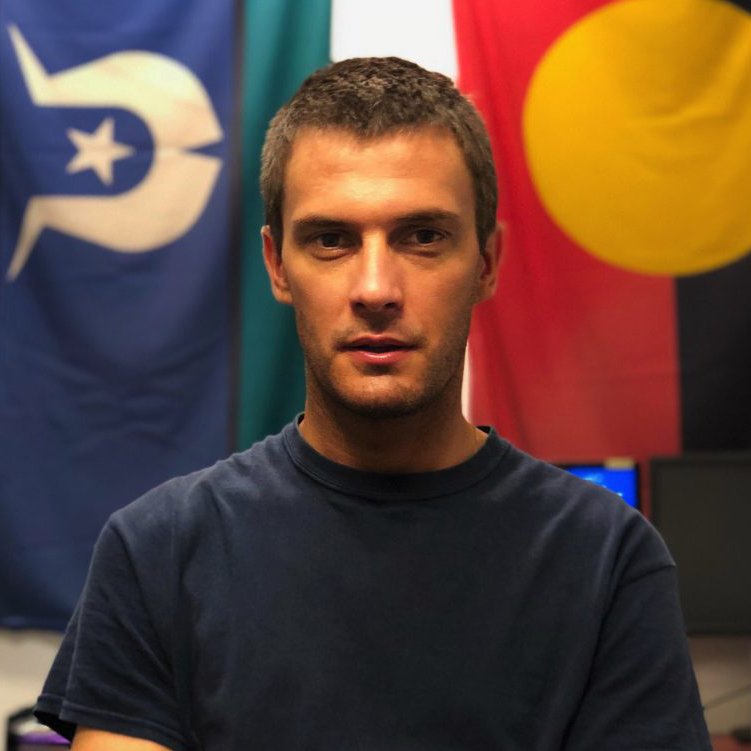 Tristen Harwood is an Indigenous writer, cultural critic and independent researcher, a descendent of Numbulwar where the Rose River opens onto the Gulf of Carpentaria. He lives and works in the Naarm and the Northern Territory. Tristen publishes essays, reviews and criticism on art, architecture, literature and film. His writing is published in Australian and international publications including The Monthly, ArtReview, Overland Journal, Art Almanac, Un Magazine, Metro magazine, Art + Australia and more. He is currently writing a book about ecology, myth and memory. 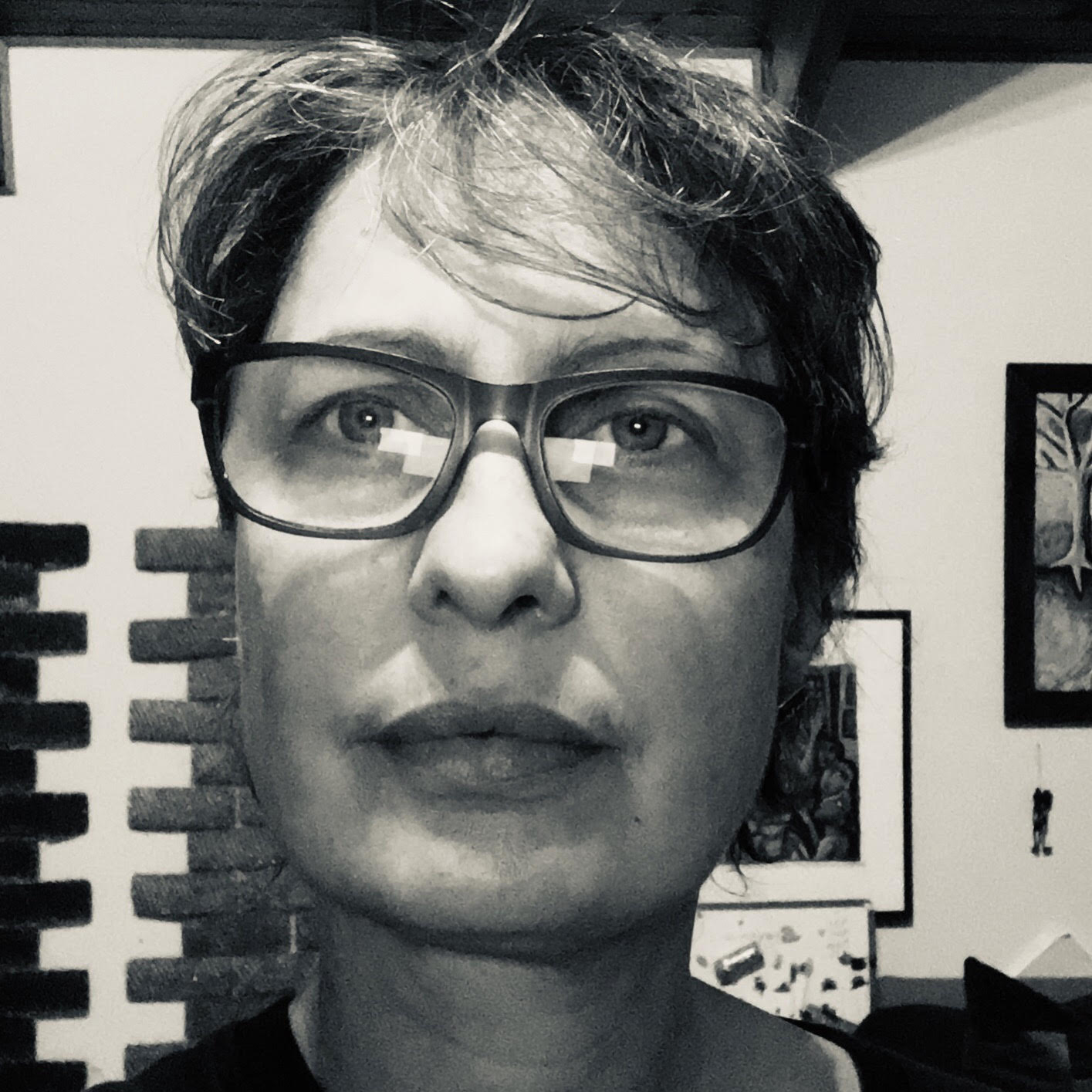 Monique Grbec is a child of the Stolen Generations living on Boon Wurrung country. Her lifework is fundamentally text based and addressed through the lens of Indigenous Standpoint Theory. A regular contributor to Koorie Heritage Trust and Witness Performance, her current visual arts work is the video surveillance project ‘Backyard Anthropology’. 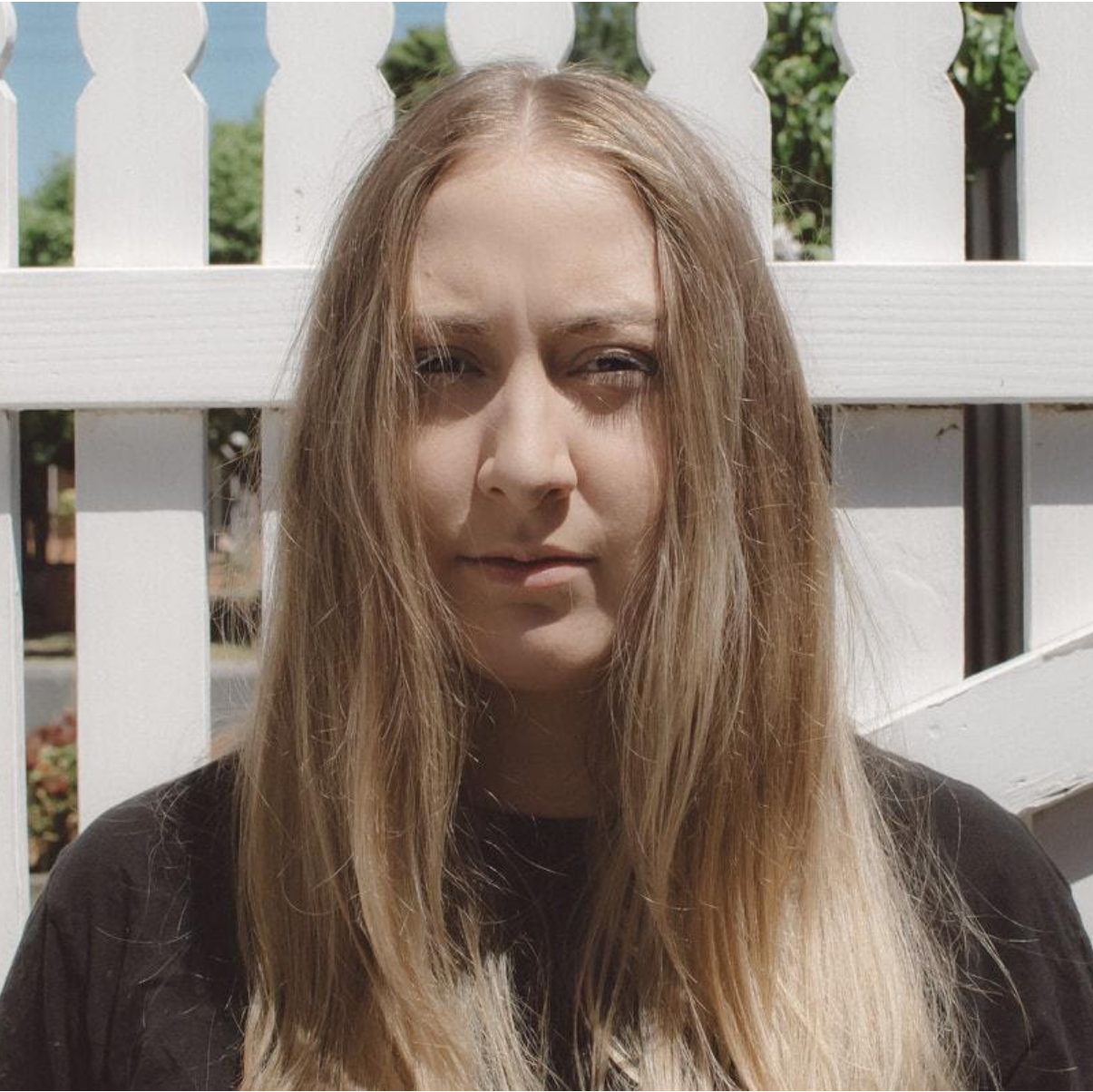 Ashleigh Millar is a First Nations Gunditjmara woman and early-career writer living and working on Wurundjeri Country, Victoria. As a young girl, Ashleigh devoted her childhood to reading as a means to escape to new and novel realities and fantasies, far different worlds to her own. Encapsulating biographical-related chronicles based on her own memories and experiences growing up, Ashleigh’s medium of writing sees fact bleed into fiction in her ever-growing short story collection. In 2019, Ashleigh received the University of Melbourne Cadetship (Literary) with Meanjin QuarterlyMagazine, and in 2018 was published in AustLit’s BlackWords ‘Growing Up Indigenous in Australia’, an online teachers’ resource, spring boarded from Anita Heiss’s nationally successful ‘Growing Up Aboriginal in Australia’. Ashleigh is a regular contributor to the Robinsons Bookshop newsletter, where she reviews new literary releases to General Fiction, YoungAdult, and Sci-Fi genres.

About the Organisations and Writers

MPavilion is an annual architectural commission combined with an innovative cross-disciplinary festival. Within this space, MPavilion delivers an ambitious summer program of free public talks and events at the leading edge of international creative practice.

Footscray Community Arts Centre (FCAC) is an independent creative precinct in the western suburbs of Melbourne. It’s a place for artistic vibrancy, new work, big ideas and important conversations. Our programs focus on the nexus between creativity and social justice. We platform and prioritise the voices of artists from Indigenous, Culturally and Linguistically Diverse, disability and LGBTQIA+ communities. Our year-round program offers unique performances, exhibitions, collaborative art workshops and community events.

Bridget Caldwell is a Jingili Mudburra writer and editor currently based in Narrm/Birraranga. She works as co-editor for Archer Magazine as well as literary journal The Lifted Brow. She was previously managing editor for Blak Brow, a Black Women’s Collective edition of The Lifted Brow.

Maddee Clark is a Yugambeh writer, editor, curator, and former participant in MPavilion’s First Nations Early Career Writers residency. They have been published by Overland, Artlink, Next Wave, and NITV and are one of Un Magazine‘s co-editors from 2018 to 2019. Maddee is also a Ph.D candidate at the University of Melbourne, writing on Indigenous Futurism and race, and has taught and consulted across the university’s Bachelor of Arts (Extended) program for Indigenous students.

This project is supported by the Copyright Agency Cultural Fund.