MMeets
Topless Cinema: Cléo from 5 to 7

Receive a reminder on the day of the event. Some events will also be published for playback anytime, we’ll let you know when its published too.

Thanks for your interest.
We’ll notify you on the day and also if a recording is made available. 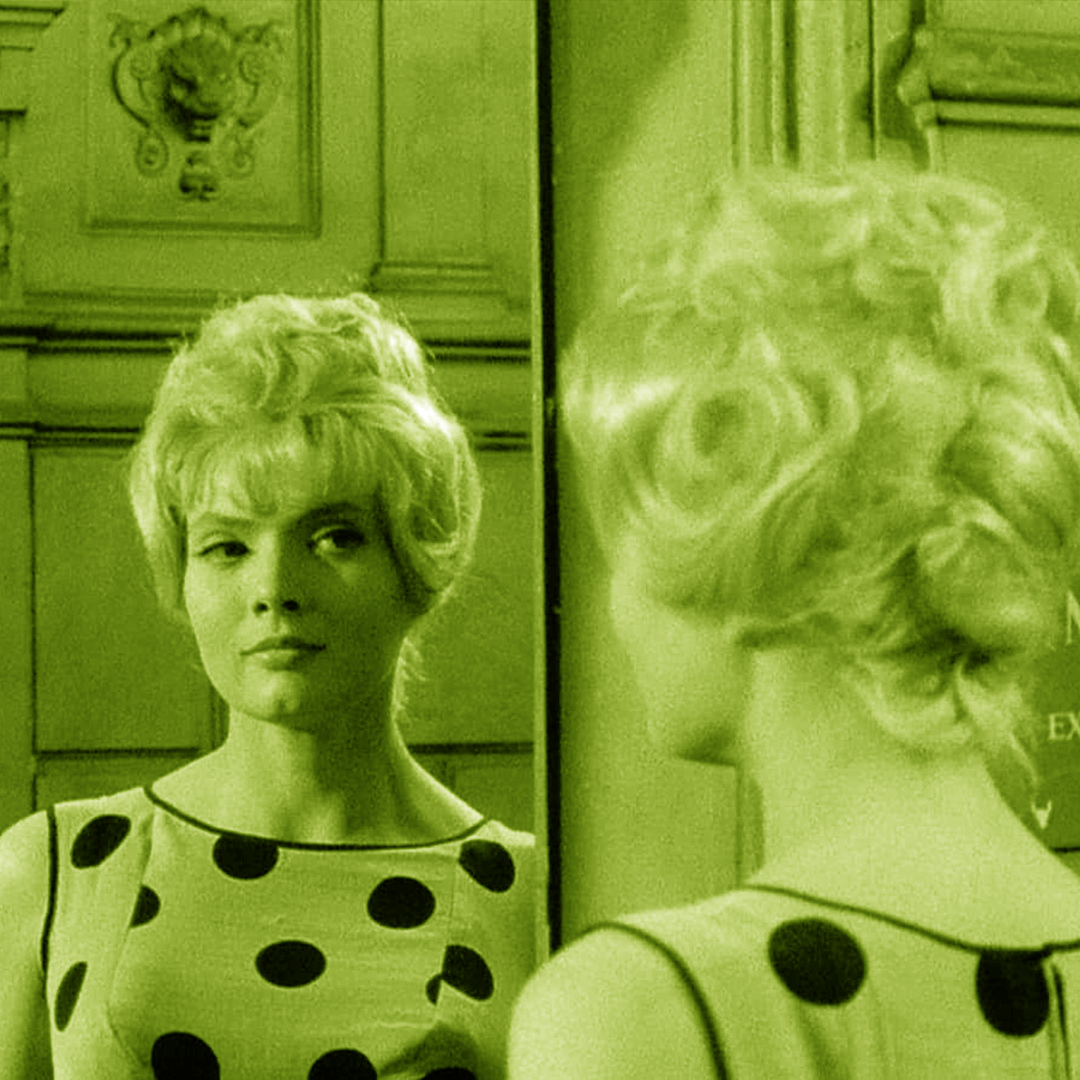 From January 22 to April 1, 2021, MPavilion and Rooftop Cinema are thrilled to join forces and bring you a program of film screenings that’ll open your mind, expand your horizons and make your spirits soar!’

This screening commemorates both International Women’s Day and Agnès Varda, whose departure absence is still keenly felt nearly two years after her passing. Cléo from 5 to 7 is her most well-known film, premiering in 1962 shoulder-to-shoulder with Jules and Jim, Last Year at Marienbad and Breathless in the exhilarating first rush of releases from the French New Wave. The real-time meander of Cléo (Corinne Marchand) through Paris as she awaits the results of a biopsy remains as vital as the day it was released, exploring the way women see and are seen. A beautiful film about how we perceive beauty.

Register to attend in person

MMeets Topless Cinema: Cléo from 5 to 7