This event is now complete. If you want to revisit the talk, visit our Library, or subscribe to the MPavilion podcast via iTunes, Pocketcasts, Stitcher, Spotify, or wherever else you get your podcasts. 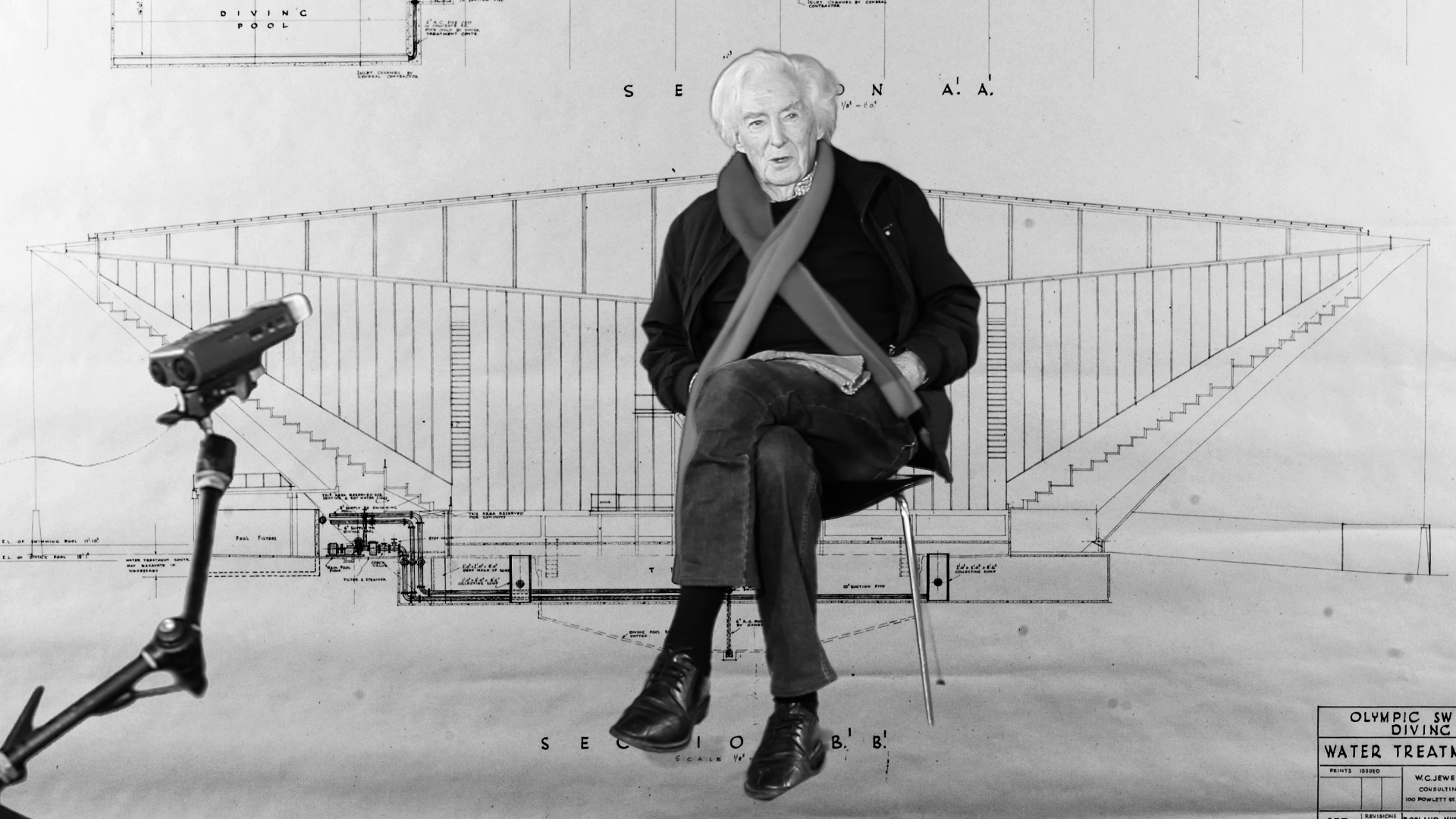 Peter and Dione McIntyre 1950-1960 – Counterbalancing Forces is a documentary that explores an architecture of ideas between 1950 and 1960. Central to the generation of these ideas is the concept of counterbalancing forces: structural, spatial, geometric, social, aesthetic as well as political. The documentary focuses on this period of their architecture, which had a seminal influence on Australian architecture and is a uniquely original pocket of mid 20th century modernism.

Toby Reed of Nervegna Reed Architects is the creative force and producer of the documentary (first screened in December 2018 at MPavilion). Toby will join Peter McIntyre in conversation to reflect on Peter’s work and its legacy.

The conversation is followed by a DJ set by DJ Grace Ferguson.

Register to attend in person